A working class peripheral neighbourhood of Barcelona that became one of the largest complexes in Europe when it was constructed in 1964. Characterized by its massive prefabricated apartment blocks built in record time, the neighbourhood was populated by the influx of Spanish migrants at the time, who have been largely credited for the area’s remarkable urban transformation over the years by organizing as a strong community and demanding the public services, public squares, and green space that the neighbourhood initially lacked. 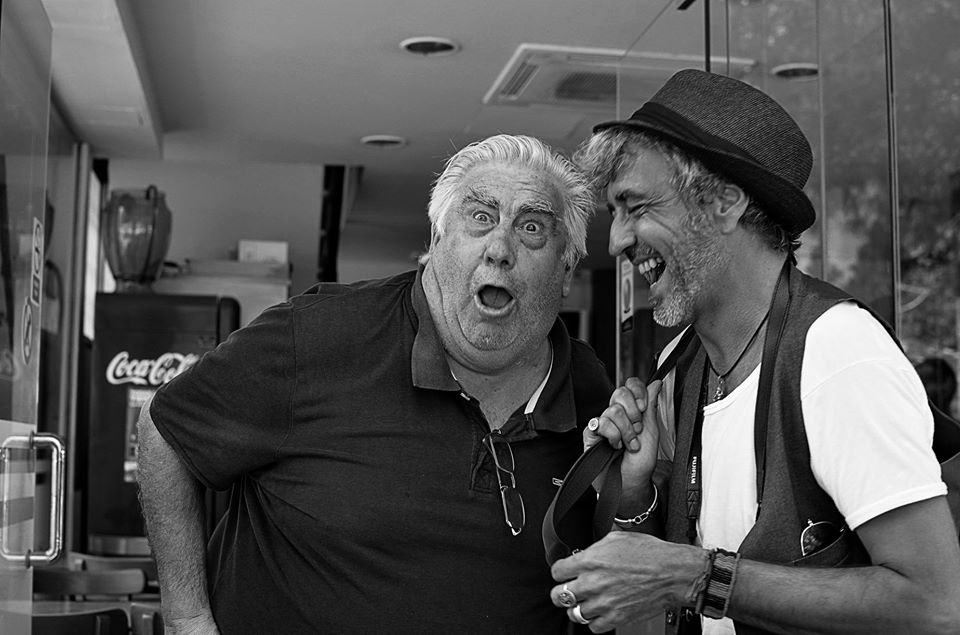 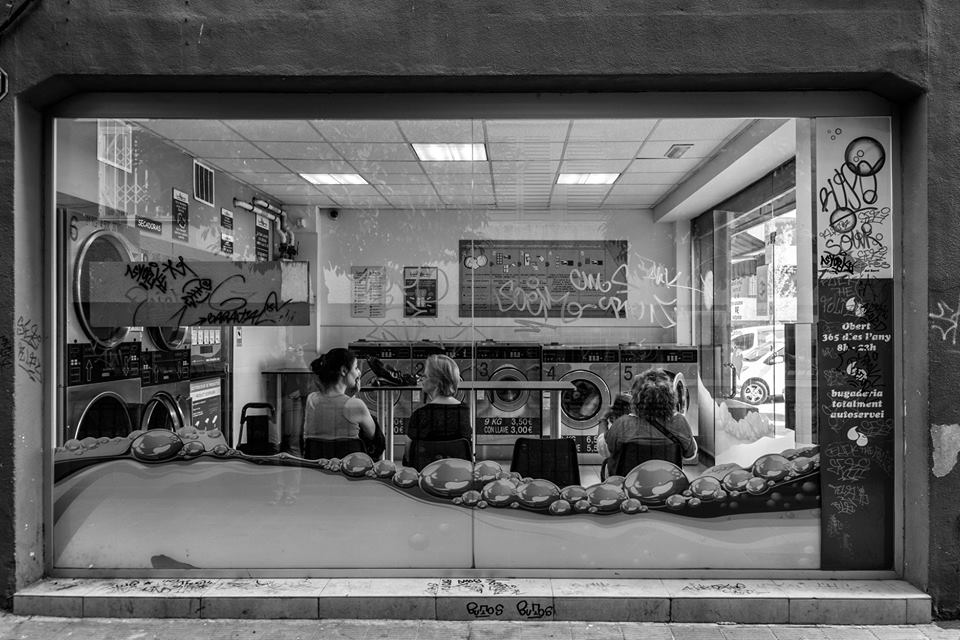 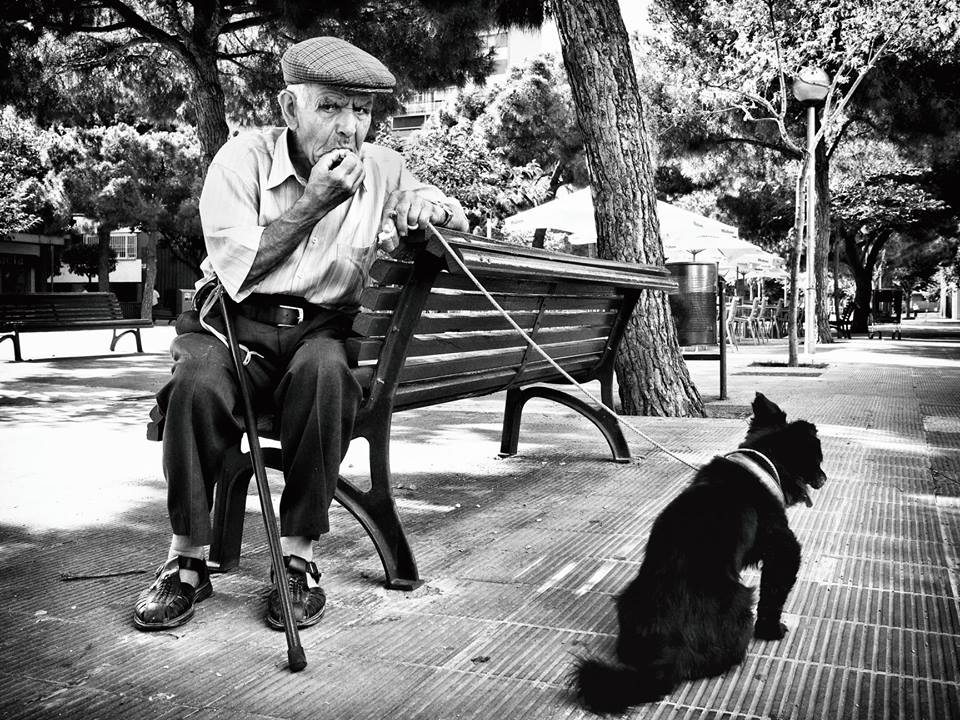 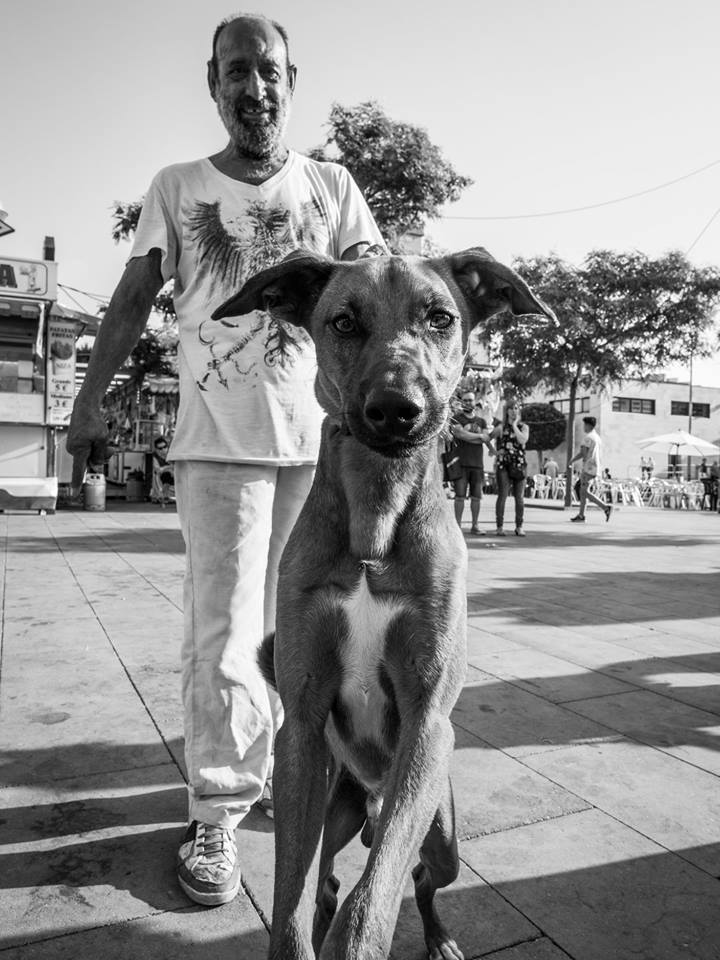 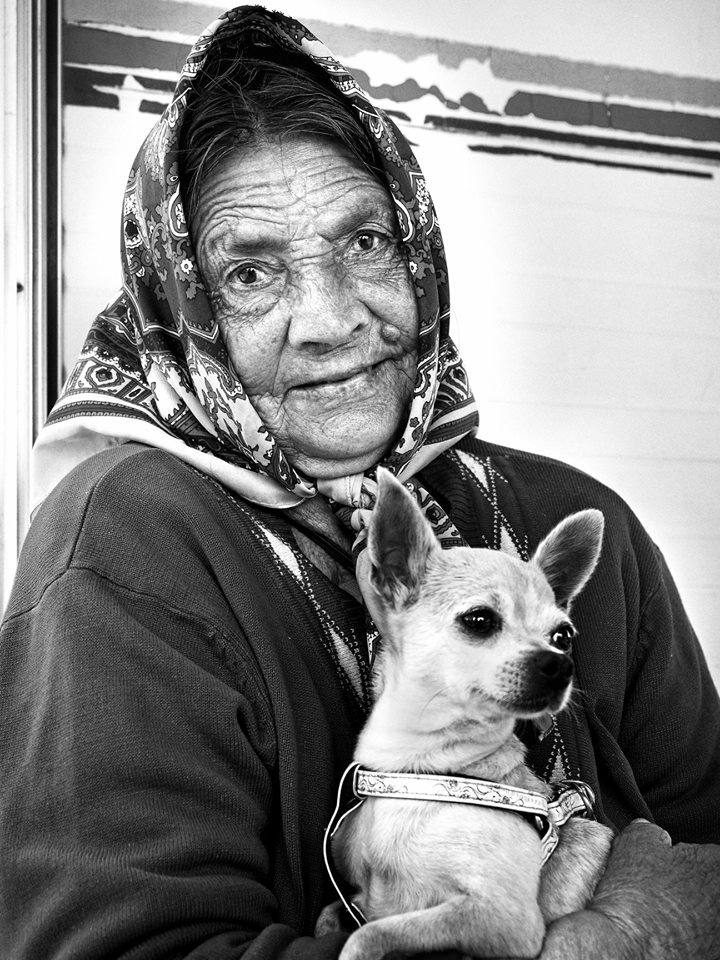 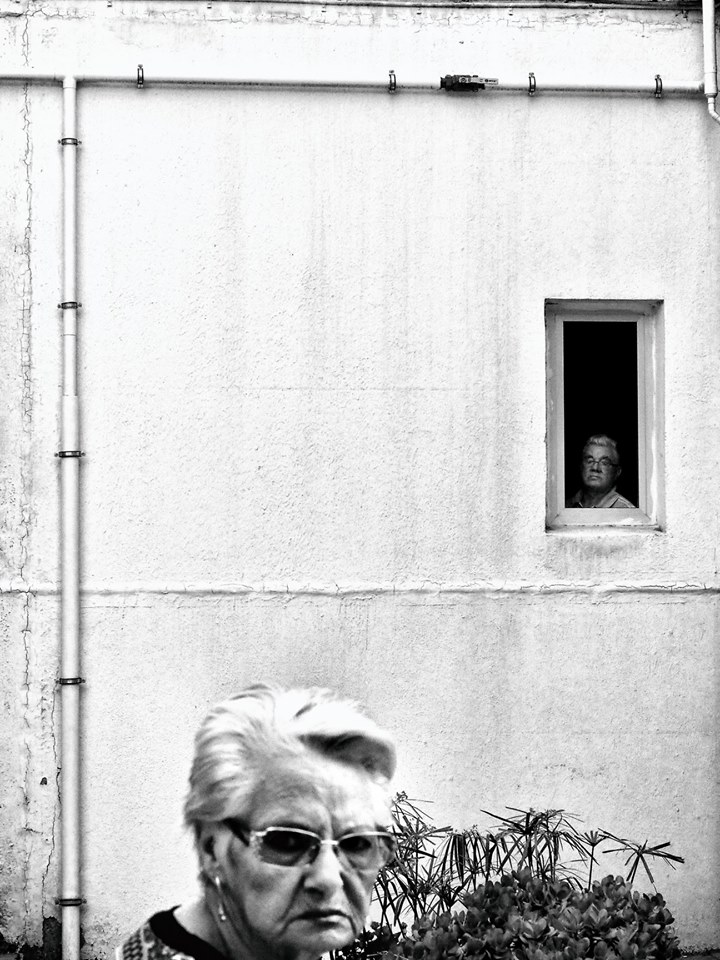 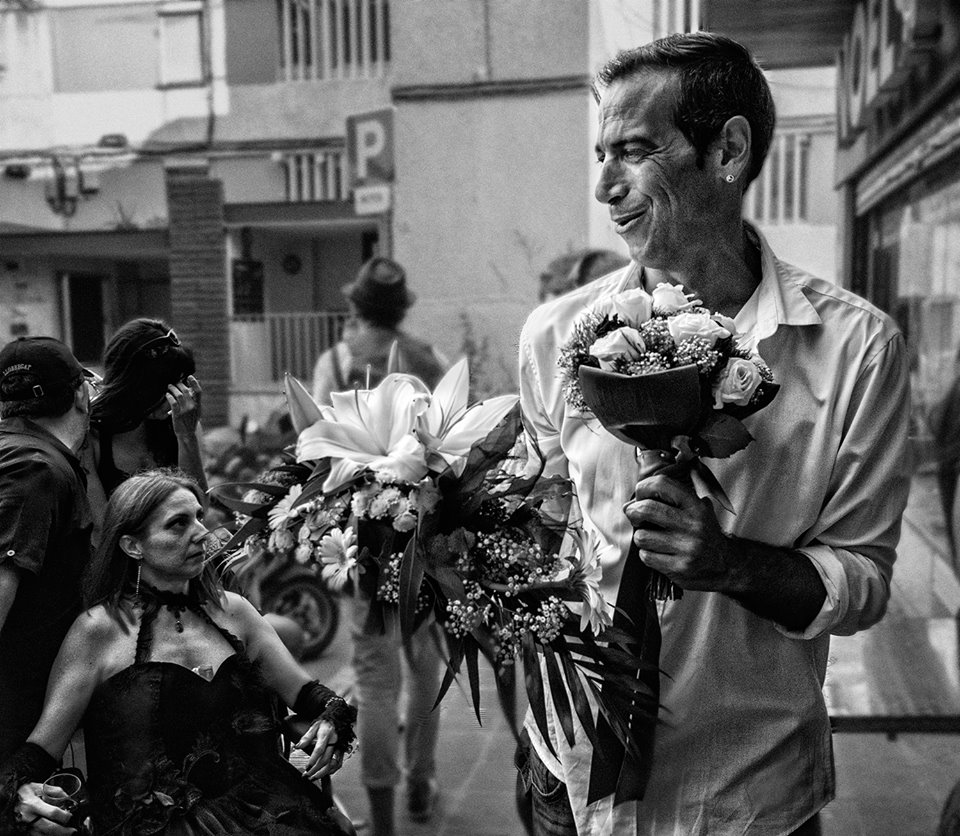 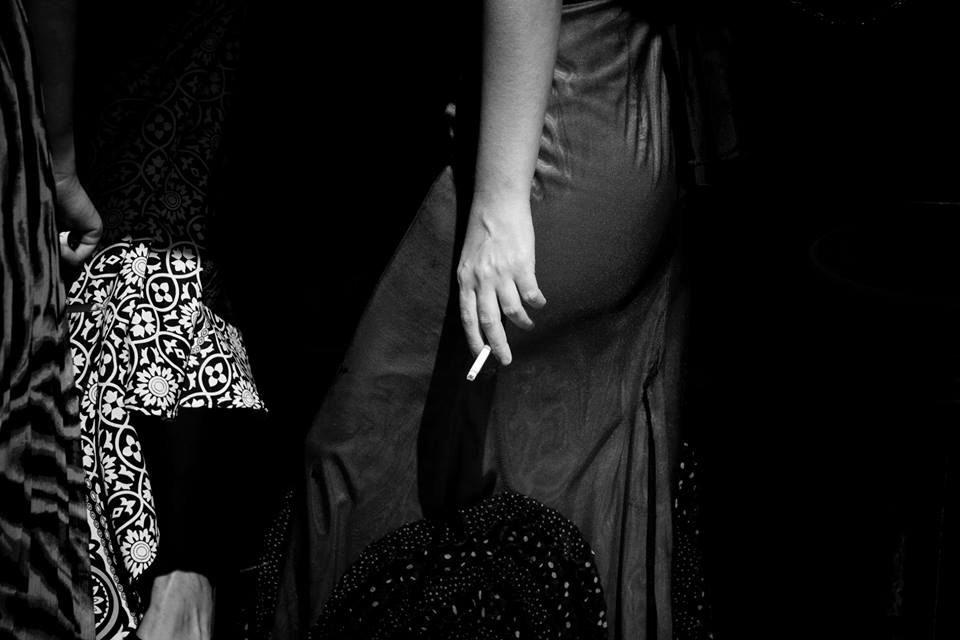 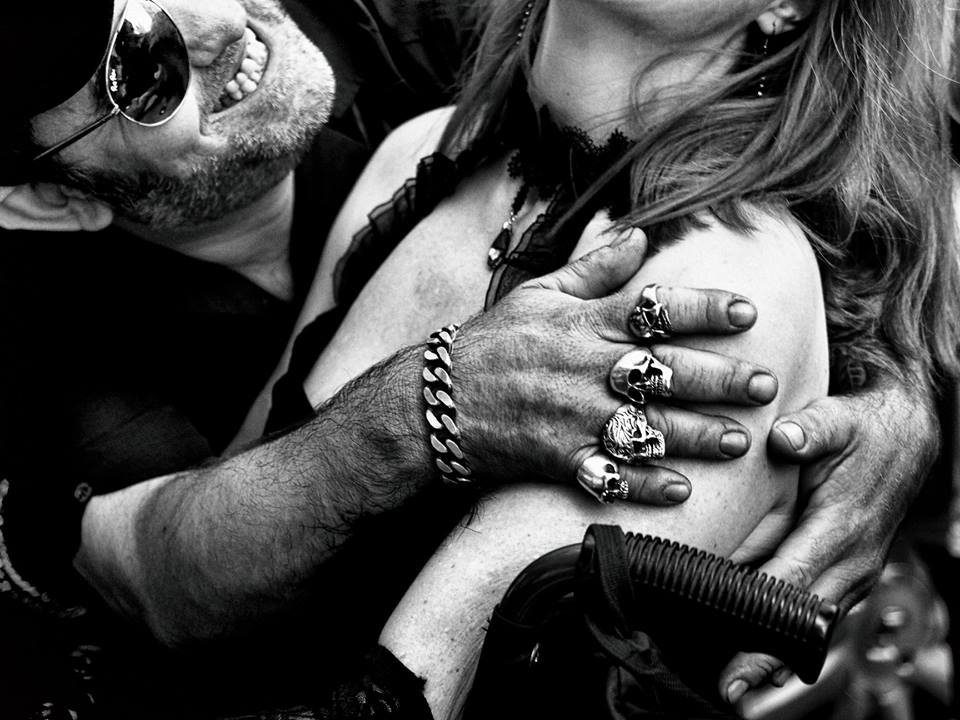 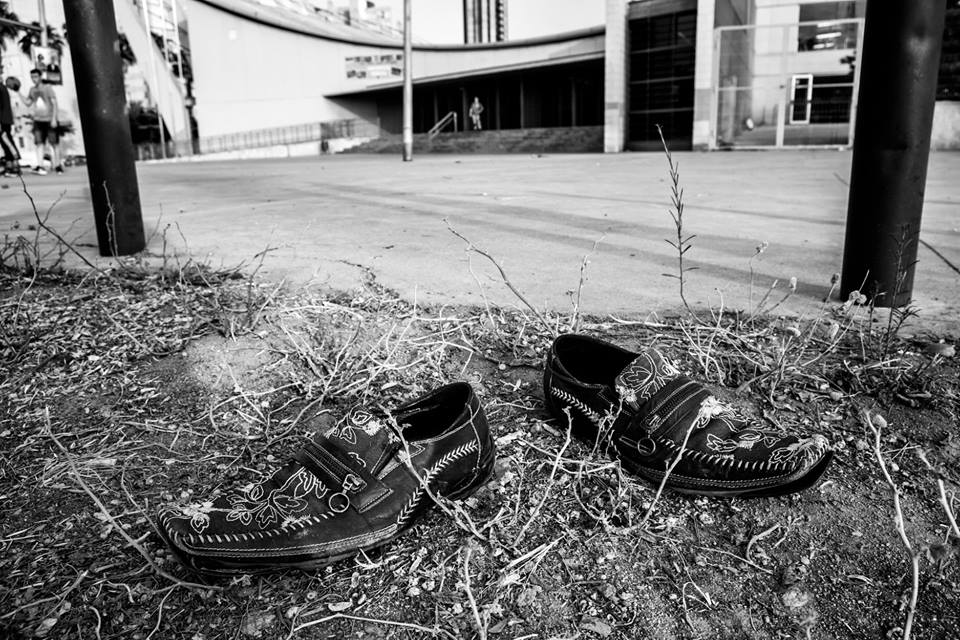 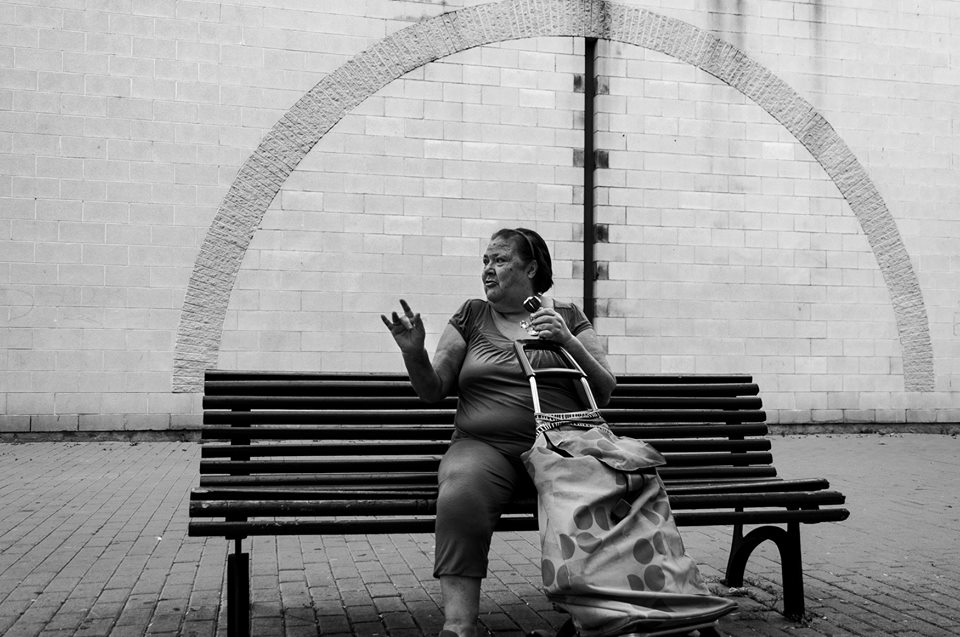 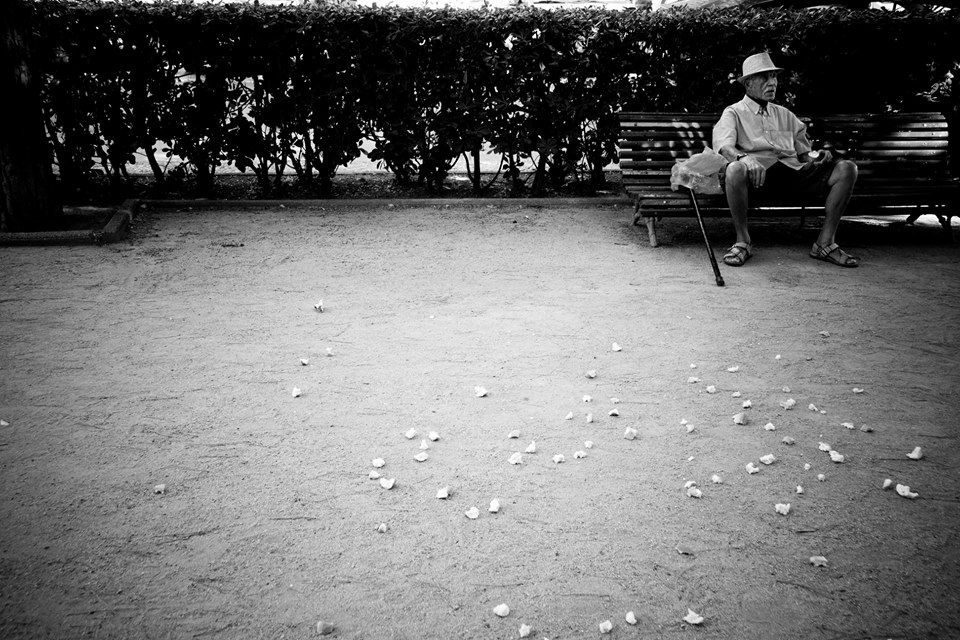 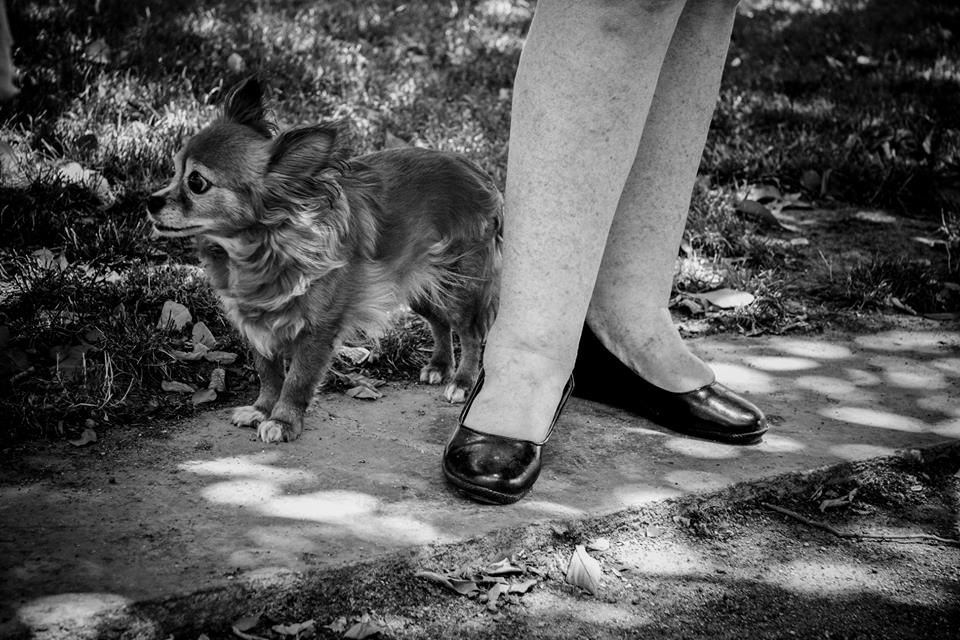