Located near Barcelona’s international airport, Sant Cosme was built in the 1960s to relocate the immigrants living in the shantytowns of Montjuic that were demolished in the run-up to the Olympic Games. The precarious living conditions and risk of the collapse of the substandard housing blocks led to its complete reconstruction from 1979 to 1984, but was still declared by the Spanish government in 2001 as a vulnerable area due to its poor education levels, high crime and drug prevalence and low economic activity. Today the neighbourhood is well communicated-it was finally linked to the city’s subway system and equipped with public squares and green areas. But these public spaces, designed as a tabula rasa without taking into account the community’s inherent dynamics, have failed to engage the public and persistently lie empty. Now, with the new Action Plan, the municipality aims to gather the necessary data to tackle this problem and incentivize public spaces as a form of community integration. 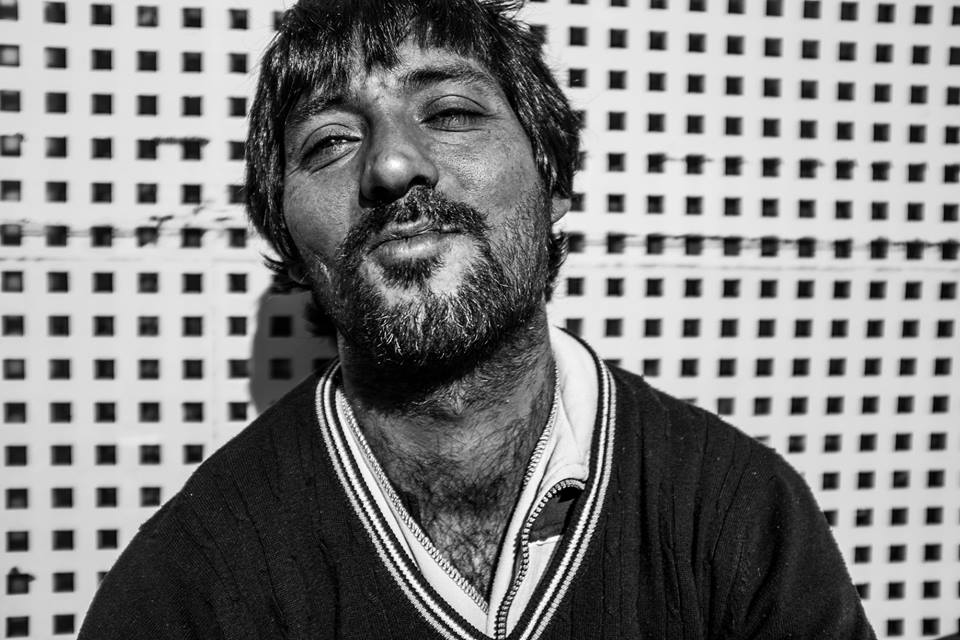 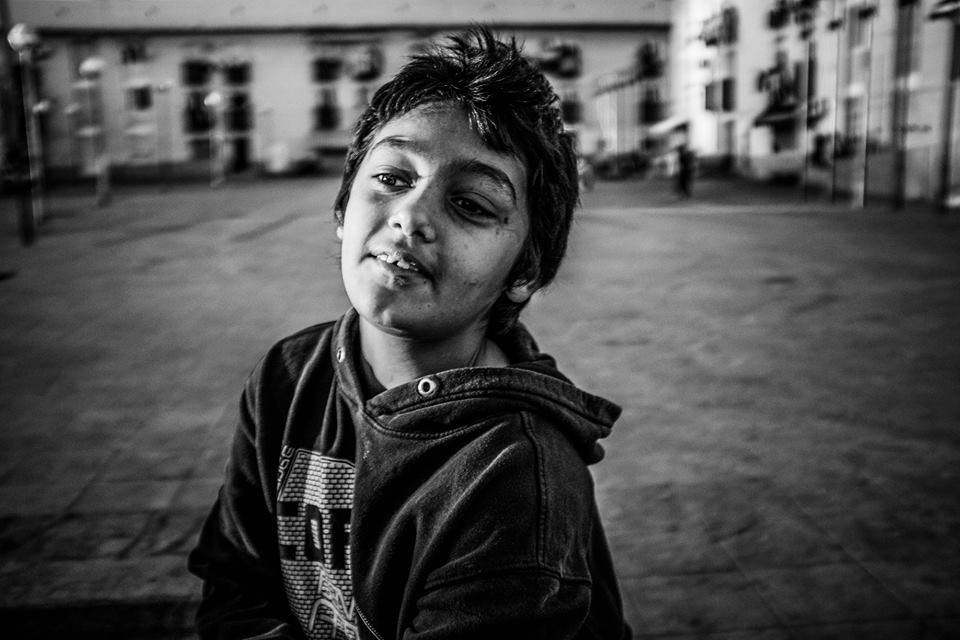