In the middle of the last century, in the city of Barcelona, there was an important economic resurgence of the local industry, which had partly overcome the consequences of the Spanish civil war. During these years there is a great demand for labour from the Badalonese industry that causes the massive arrival of immigrants from other provinces of the Spanish state. This growth occurs in an uncontrolled manner and without any planning, which results in serious urban and infrastructural problems, and the difficult integration of newcomers. 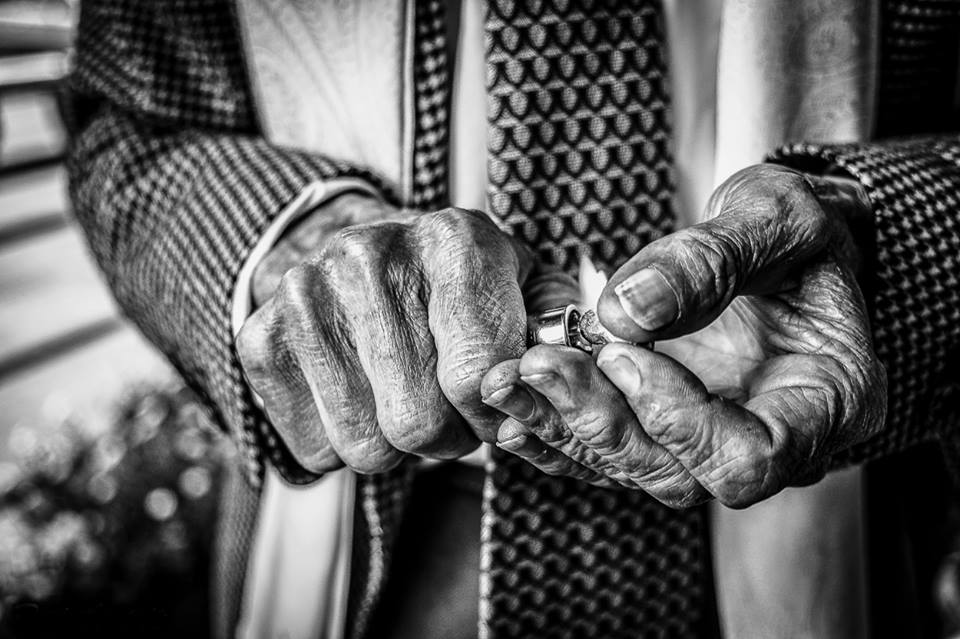 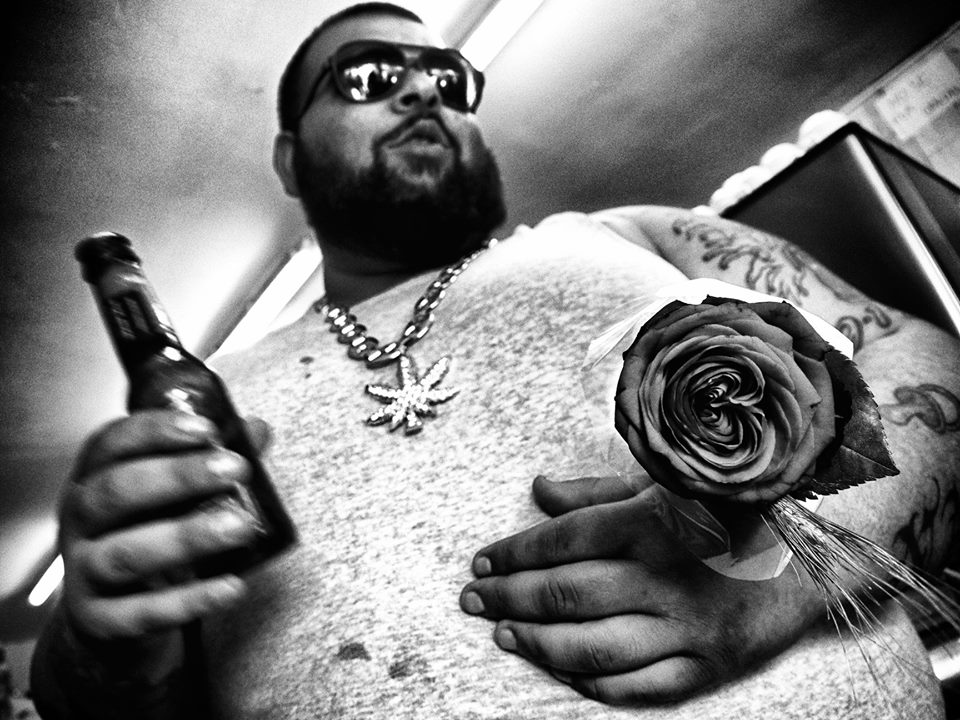 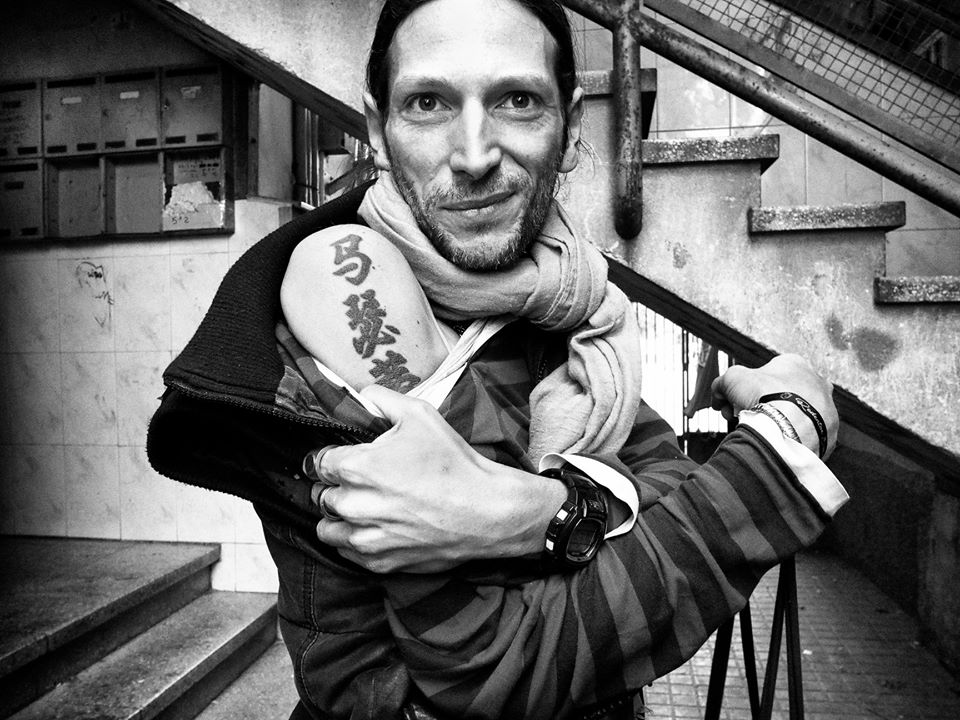 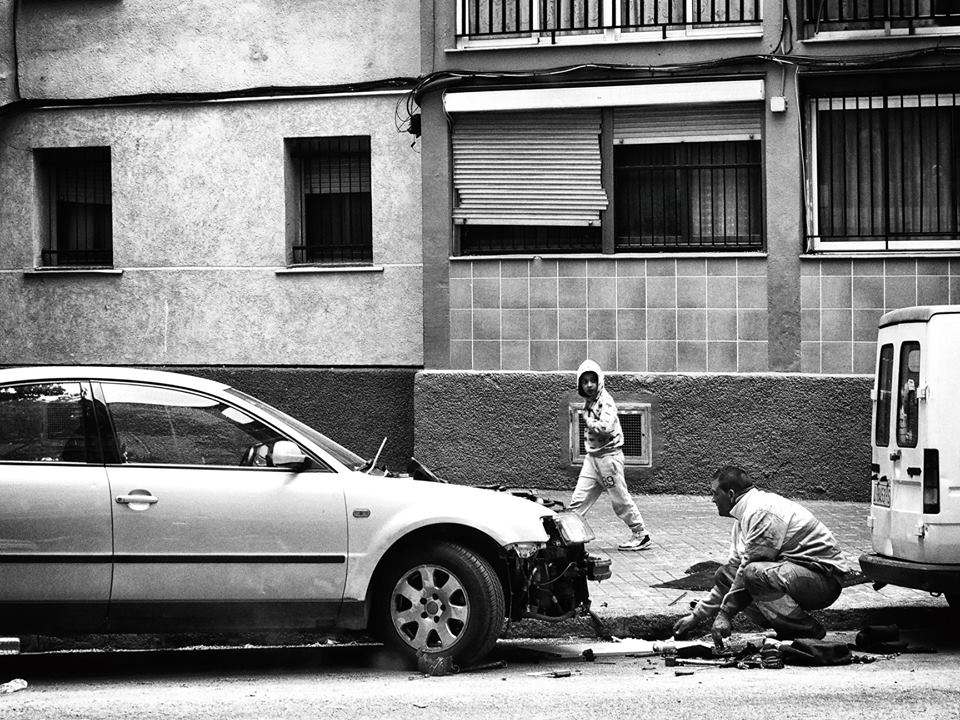 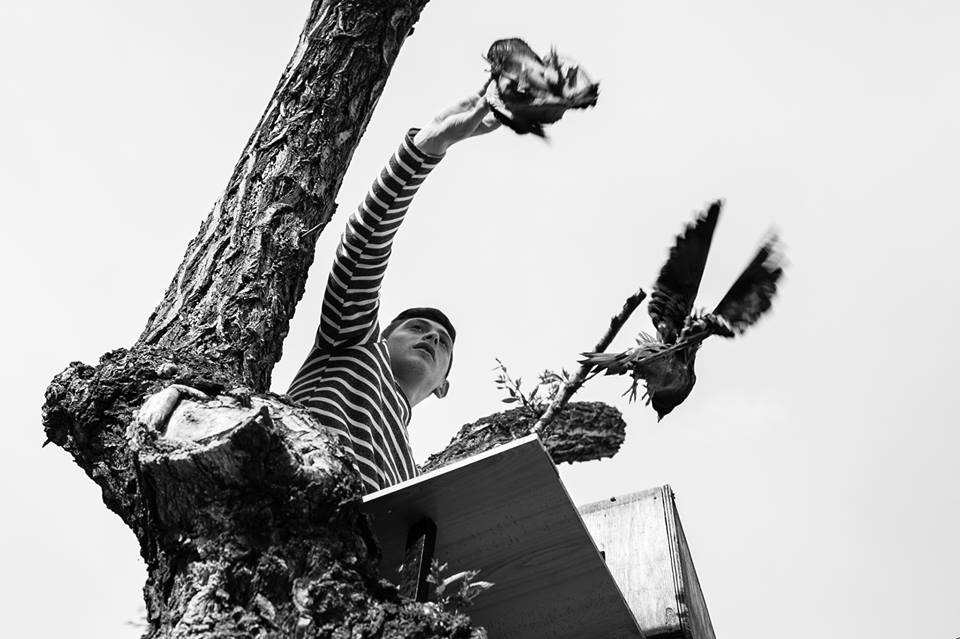 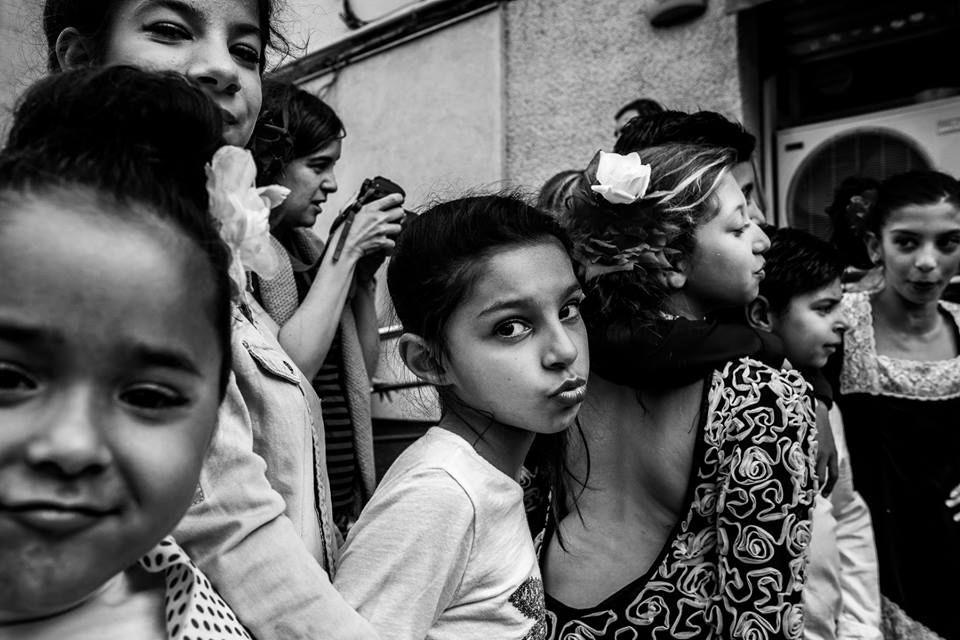 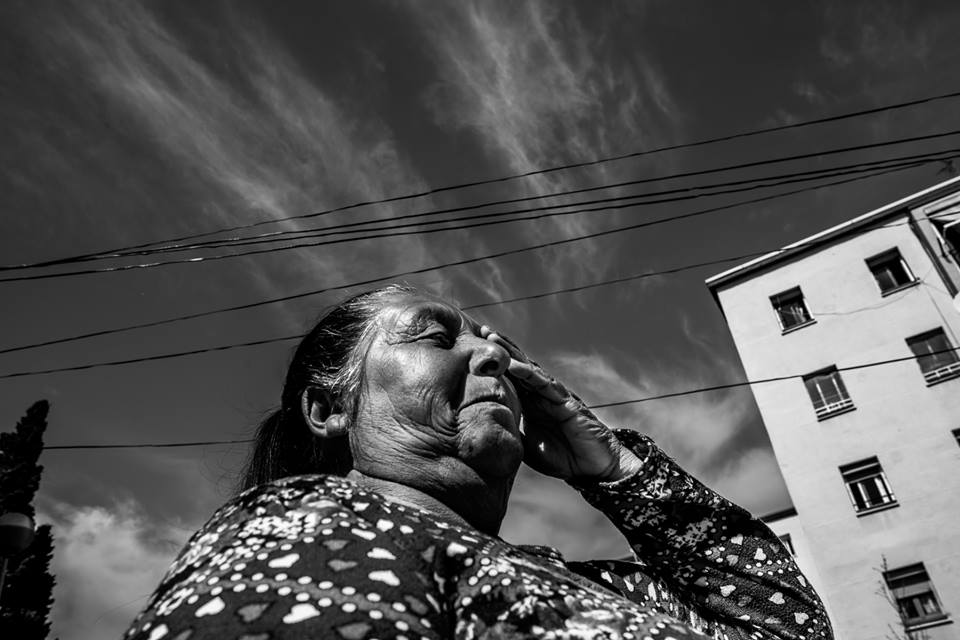 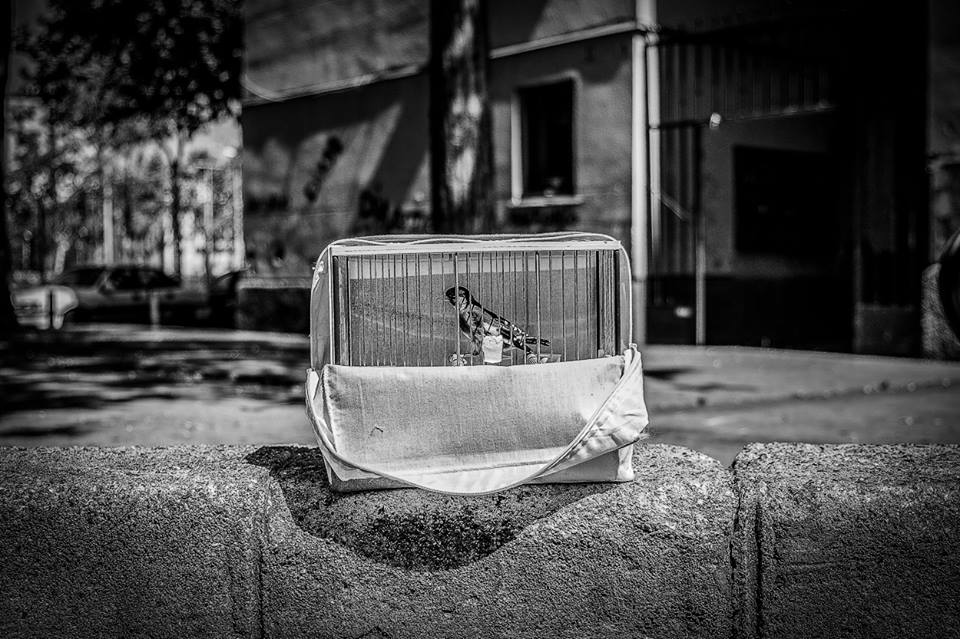 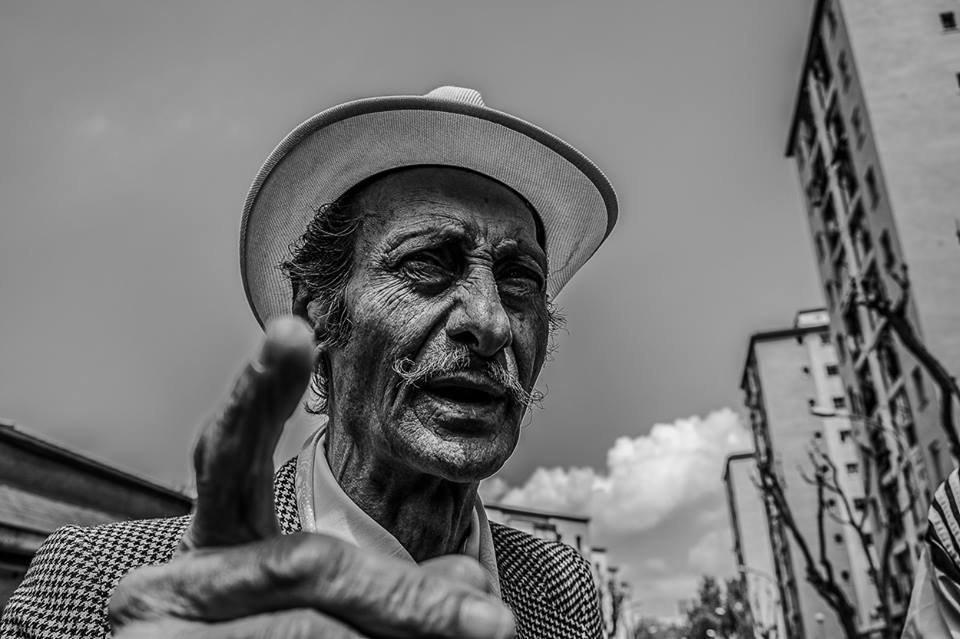 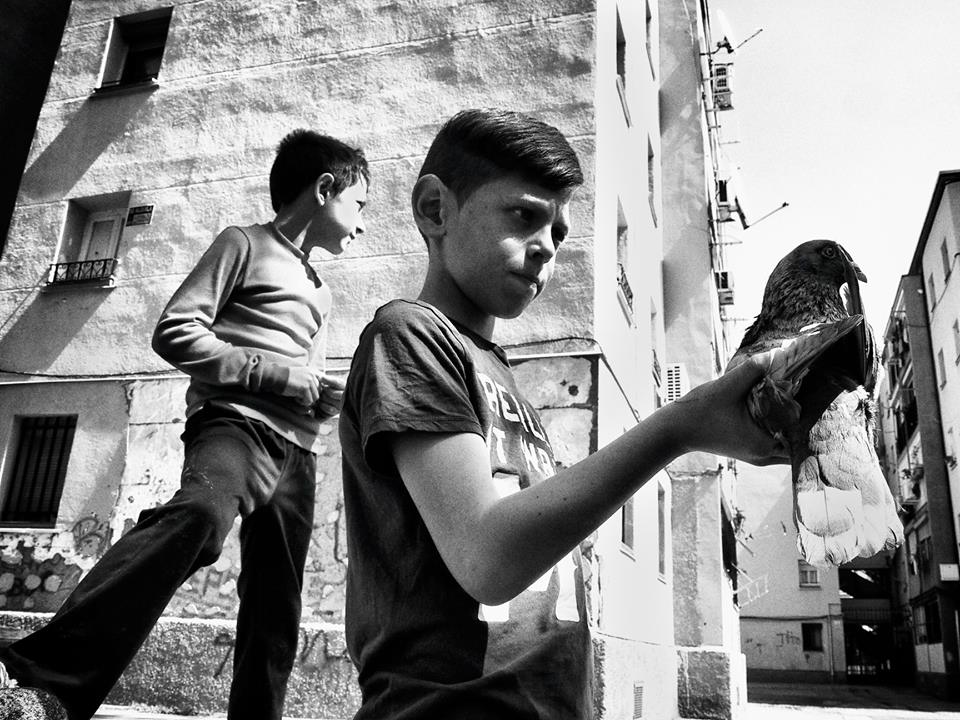 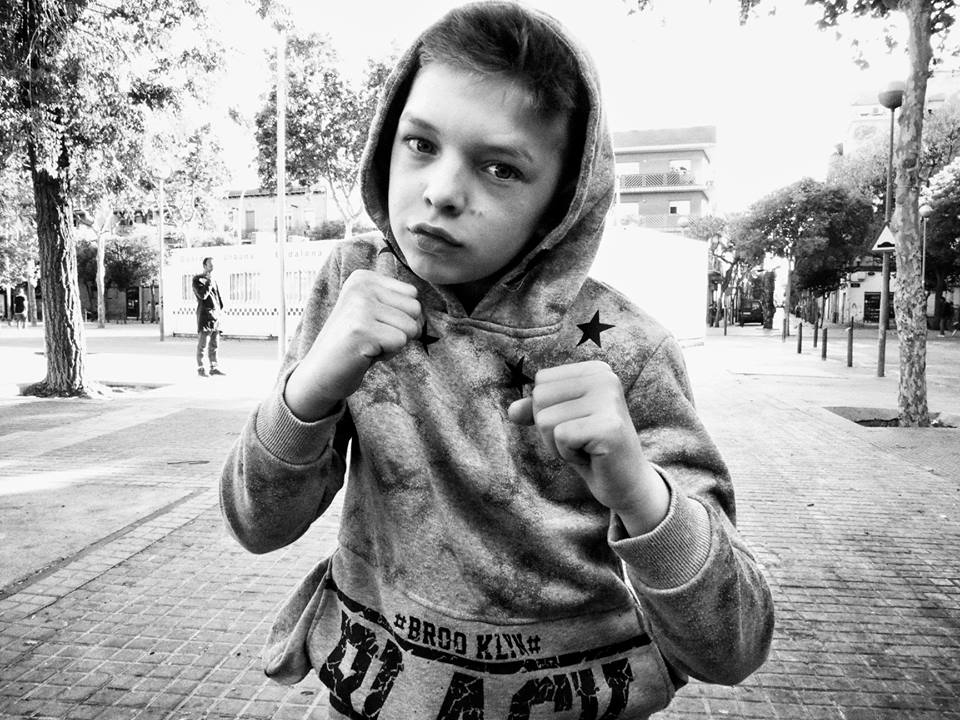